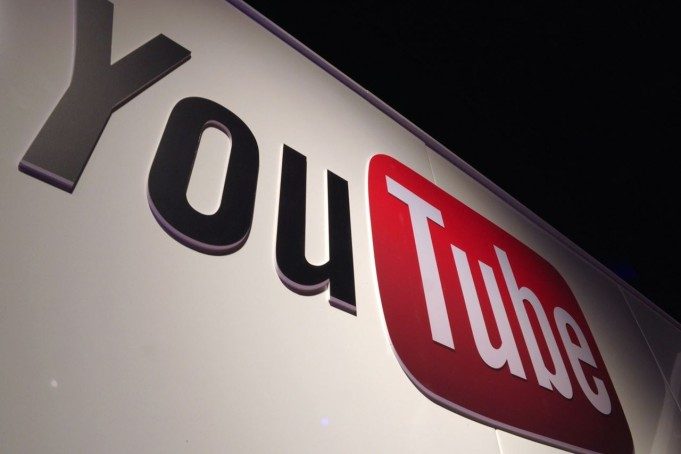 The phenomenal video platform YouTube is betting hard on TV opening a pay-per-view channel called YouTubeTV that will provide a live and on-demand service in the United States of America for $35 per month. Those who will be willing to purchase a membership will have access to 40 channels including USA, FX, Freeform, ESPN, Fox Sports and NBC Sports. Showtime and other channels dedicated to football can also be added in the package by paying a higher fee.

YouTubeTV is a service provided on the Internet rather than on satellite and it can be accessible from any device. Members will be able to record events or favorite shows to re-watch them later on and as many times as they like. If this new channel is successful in the United Sates it will very likely be exported in Europe as well allowing people to see several kinds of programs and shows without purchasing different memberships from various providers.

In reference to this innovative project, YouTube’s CEO, Susan Wojcicki, stated: “No doubt that millennials love TV content but they do not want to use it in the traditional manner.”