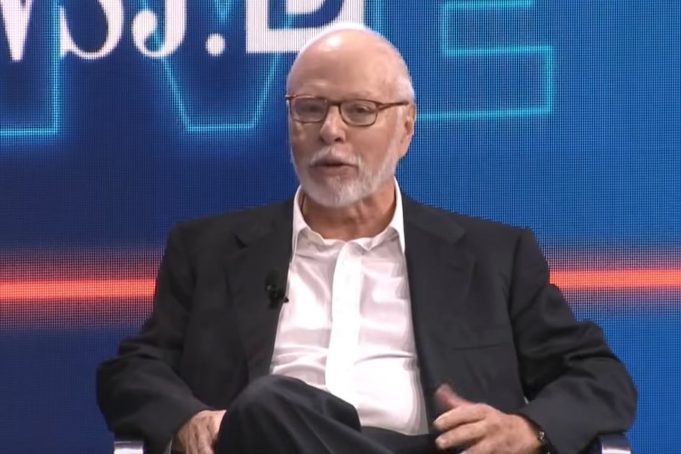 According to the report, the minimum net worth needed to join this elite club climbed to $2.1 billion, $100 million more than last year and the highest to date. The group’s total net worth rose to $2.9 trillion, a record high and 7% more than in 2017. The average net worth of a list member: $7.2 billion, up from $6.7 billion last year. That average is boosted by those at the very top of the list: half of the total wealth is held by the 45 richest people in the country.

For the first time since 1994, there is a new No. 1: Amazon.com founder and CEO Jeff Bezos, who broke Bill Gates’ 24 year run at the top. Bezos is also the first person to appear in the ranks with a fortune of more than $100 billion –he clocked in at $160 billion. Bezos was also the biggest gainer on this year’s list: his fortune rose $78.5 billion since last year, thanks to the more than 100% runup in the price of Amazon stock, the biggest one year gain since we’ve been tracking fortunes. Gates, now ranked No. 2, trails Bezos by a notable $63 billion. The top 10 richest on the list are together worth nearly $730 billion, up from $610 billion in 2017. At these lofty heights, more than a third of the nation’s billionaires, a record 204, weren’t wealthy enough to crack the club.

The 74 year-old hedge fund magnate has over $35 billion in assets under management with his firm Elliott Management Group. He is ranked 251 with a personal net worth of 3.2 billion.