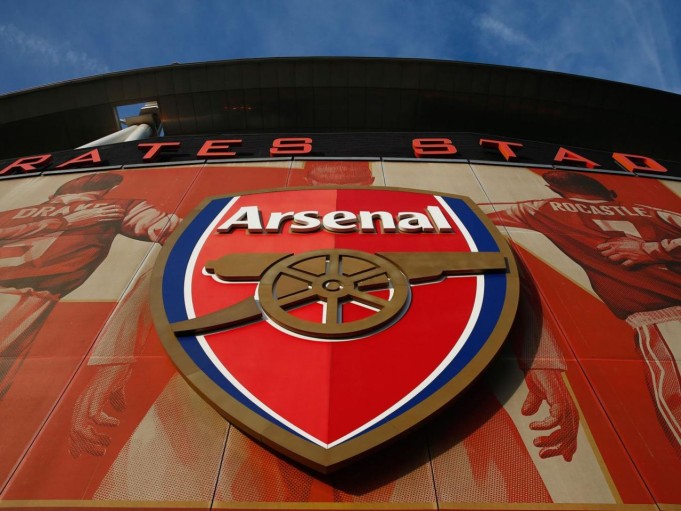 Adidas will take over from Puma, whose five-year contract with the north London club expires at the end of the season.

British media reported the new deal is worth 300 million pounds ($391.7 million) over five years until 2024. A 60 million-pound per season deal would put Arsenal third in the most lucrative kit deals in football, behind Barcelona’s contract with American company Nike and Manchester United’s with Adidas which are worth 140 million and 75 million pounds-a-year respectively.

It signals the end of Arsenal’s five-year association with Puma which came after two decades with Nike.

Arsenal last wore Adidas’s three stripes between 1986 and 1994 during which they lifted two top-flight league titles. British media reported that Puma is set to become the kit supplier for Premier League champions Manchester City in a deal worth 50 million pounds a year from the 2019-20 season.