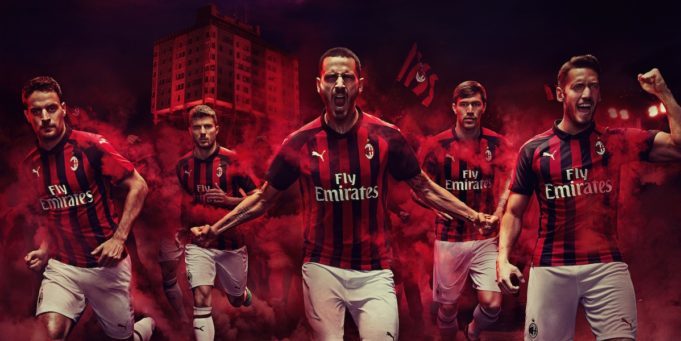 Ownership and control of the holding company that owns AC Milan has today been transferred to funds advised by Elliott Advisors (UK) Limited (“Elliott”). This transfer has occurred as a result of steps taken to enforce Elliott’s security interests after the previous owner of AC Milan defaulted on its debt obligations to Elliott.

Having assumed control, Elliott’s vision for AC Milan is straightforward: to create financial stability and establish sound management; to achieve long-term success for AC Milan by focusing on the fundamentals and ensuring that the club is well-capitalized; and to run a sustainable operating model that respects UEFA Financial Fair Play regulations.

Elliott fully appreciates the challenge and responsibility that ownership of this great institution entails. Elliott is pleased not only to support the club during this difficult time, but also by the challenge of achieving ambitious objectives in the future via the on-field success of coach Gattuso and his players.

As first measures, Elliott intends to inject €50 million of equity capital to stabilize the club’s finances, and plans to inject further capital over time to continue to fund AC Milan’s transformation.

Paul Singer, Founder, Co-CEO and Co-CIO of Elliott Management Corporation said, “Financial support, stability, and proper oversight are necessary prerequisites for on-field success and a world-class fan experience. Elliott looks forward to the challenge of realising the club’s potential and returning the club to the pantheon of top European football clubs where it rightly belongs. Elliott also strongly believes in the value-creation opportunity at AC Milan.”