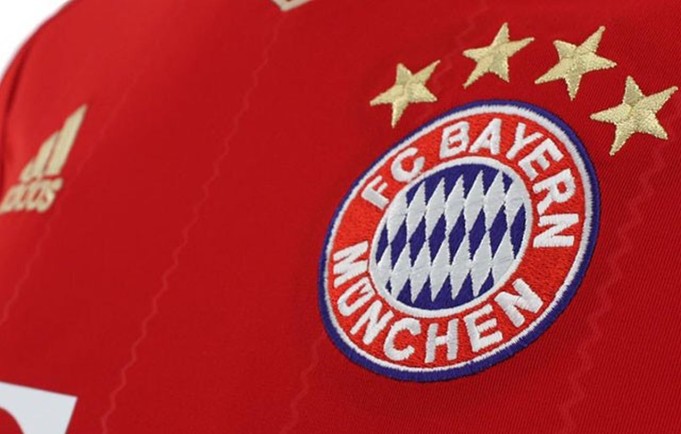 Bayern Munich have announced that they have signed a three-year partnership agreement with Siemens that sees the German company become Bayern’s new ‘Performance Partner‘.

Bayern announced the partnership in an official statement, which revealed that they are aiming to use Siemens’ technological expertise in a wide range of areas, including the matchday experience at the Allianz Arena as well as other initiatives targeted towards supporters.

“At the start of the new season, the two partners intend to work together on concrete, forward-looking solutions, technologies and digital products. The results of this partnership are to provide FC Bayern Munich and its fans with unforgettable sporting excitement in the future,” the club explained in a statement.

“Plans call for increasing the share of Siemens systems in and around the Allianz Arena as well as at the offices and training facilities on Säbener Strasse in Munich. In particular, software and cloud-based services in the areas of power engineering, building technology, safety and security technologies as well as intelligent mobility solutions for local public transportation and traffic management systems will play a major role in the collaboration.”

“Two Bavarian champions that belong together are now joining forces,” Bayern CEO Karl-Heinz Rummenigge enthused. “I’d like to warmly welcome Siemens to FC Bayern and express my appreciation in advance for the company’s commitment and trust. We’re eagerly looking forward to this partnership – a partnership that’s important for us.”

Siemens president and CEO Joe Kaeser added that “our technologies and knowledge of digitalization will enable us to help the club further increase its success both nationally and internationally since modern, high-performance sports require high-performance technologies. Siemens and FC Bayern share a passion for performance and quality. At FC Bayern, it’s all about athletic excellence. At Siemens, it’s all about engineering excellence.”