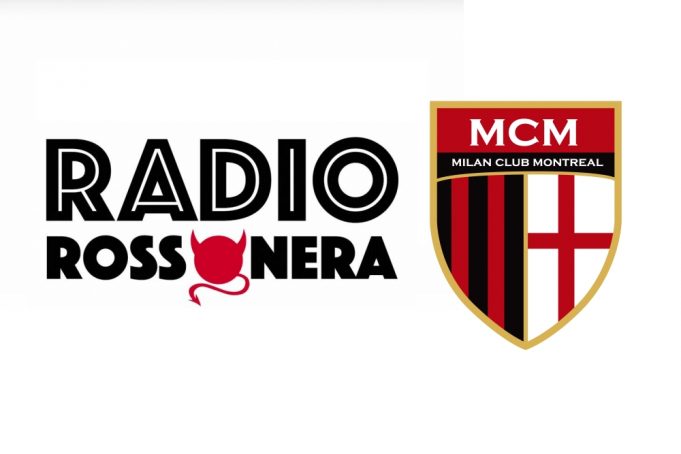 Radio Rossonera, the first web radio dedicated to AC Milan fans, was launched in June 2017 with Italian language commentary only.  In an attempt to broaden its audience on the international stage, additional content in English will now be offered.

In a press release, Radio Rossonera, along with Milan Club Montreal, the official AC Milan fan club of Montreal, announced the launch of “Milan Weekly” – an English language podcast for international Milan fans.

Milan Weekly will become the official English language voice of Radio Rossonera, as the web radio broadens its scope to reach out to those who are not fluent in Italian. The new content will be part of an expanded offering to listeners, with plans to grow it further in the future via #RadioRossoneraInternational

The weekly podcast will be hosted by two of the Milan Club Montreal’s administrators, Steve Polillo and Vince Tavernese.

No dates have been confirmed as of yet for the initial launch.

The podcast will be accessible on www.radiorossonera.it.