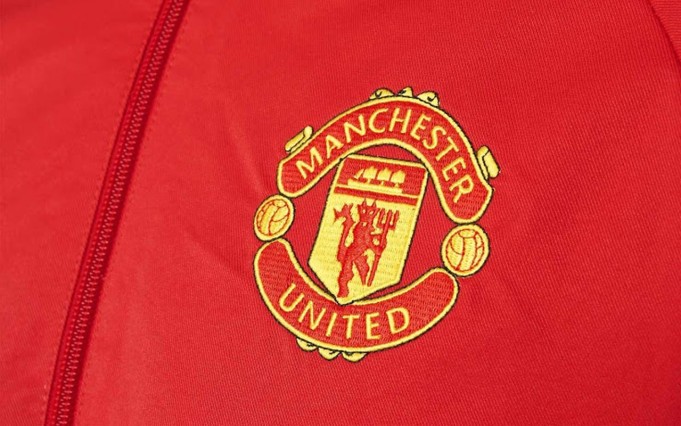 The English Premier League side, Manchester United, yesterday announced record revenue results of £581.2million for the period 1 July 2016 to 30 June 2017.

The figures are an increase of £65.9million on the previous year’s figure of £515.3million, with the club posting an operating profit of £80.8million.

These figures come on the back of a successful season under Jose Mourinho’s stewardship, which saw United win three trophies – the League Cup, the UEFA Europa League and the Community Shield.

The most disconcerting thing for Manchester United’s rivals, whether domestically or globally, is that this record revenue figure was achieved without a UEFA Champions League place or a top four finish in the Premier League.

United’s victory in the Europa League has provided them with that much coveted Champions League place, and the prize money and broadcasting revenue that this competition generates will likely see revenues rise next year, although currently, the projection for the next financial year is £575-585million.

The revenue figure is broken down as follows:

In a sign of things to come, Manchester United’s Chief Executive, Ed Woodward, speaking on a call to United’s investors, hinted that the future of football will likely see Amazon and Facebook entering the fray when it comes to discussing broadcasting rights for the Premier League and Champions League. Such a move will only see top clubs like United achieve an increase in their overall revenues.

United themselves have plans to launch their own smartphone application which, given their purported 150 million social media followers, will provide still more opportunities for the club to maximise revenue streams.