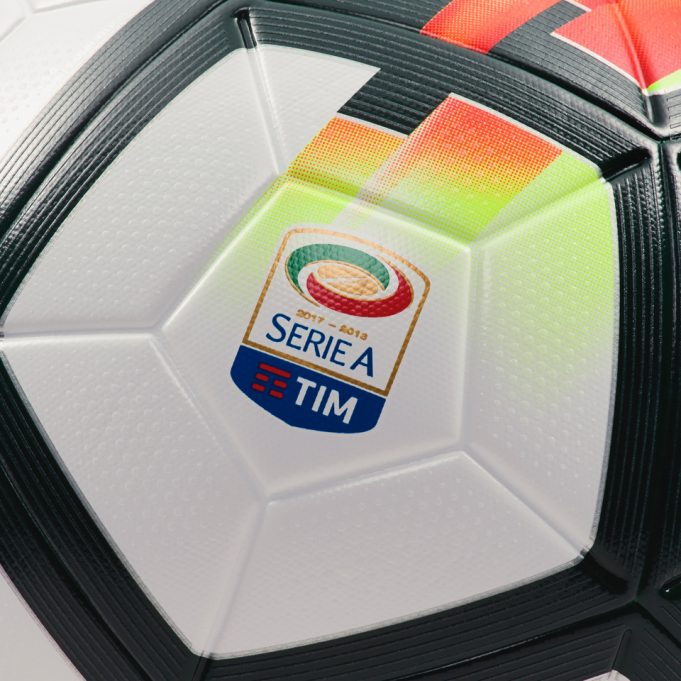 With just 12 days left before the start of the Serie A 2018-19 season, the TV rights for Serie A have been finally assigned to ESPN in the U.S.

It is not a surprise the rights are no longer with BeIN Sports, as the Serie A league and IMG hinted at wanting to go in a different direction.

Here are the details as per ESPN press release.

ESPN and ESPN+ have reached an exclusive, multi-year rights agreement in the United States for Italy’s Serie A TIM, one of the world’s top soccer leagues. The agreement will bring more than 340 matches per season to ESPN+, the new multi-sport, direct-to-consumer subscription streaming service from The Walt Disney Company Direct-to-Consumer & International (DTCI) segment and ESPN.

Starting this month, ESPN+ will carry an average of nine matches live each week from August through May, while ESPN networks will televise a Serie A TIM Match of the Week — close to 40 matches per season. Most telecasts will air on ESPN and ESPN2, and the Match of the Week will also be available in Spanish on ESPN Deportes. The 20-team Serie A TIM is home to some of global football’s most recognizable and storied clubs, including Juventus FC, AC Milan, AS Roma, FC Inter Milan and more.

Coverage of Serie A TIM will also feature year-round news and highlights content across ESPN platforms. Additionally, ESPN+ will exclusively feature one-hour season preview and review programs, a weekly preview and highlight shows and a Serie A TIM goals of the week program.

Coverage of the 2018-19 Serie A TIM season will begin Saturday, August 18, with the league’s opening match, ChievoVerona vs. Juventus, airing on ESPN+ (12 p.m. ET). Five-time Ballon d’Or Award winner Cristiano Ronaldo, will make his league debut for Juventus, winners of seven straight Serie A TIM titles. Before joining the club in July, Ronaldo scored a record 450 goals in 438 games in nine seasons with Spain’s Real Madrid, leading the club to four UEFA Champions League titles. His move to Juventus is considered one of the most impactful transfers in international soccer.

“We are extremely satisfied with the agreement, which testifies the growing importance and the international recognition of our league,” said Gaetano Miccichè, Lega Serie A President. “This agreement, together with those recently concluded, shows the value of both Serie A TIM and its champions, which will be appreciated by more than 90 million soccer fans and enthusiasts in the U.S. in the next years”.

Added Burke Magnus, Executive Vice President, Programming and Scheduling, ESPN, “The addition of Italy’s Serie A TIM underscores our ambitious goal of making ESPN+ home to the world’s best soccer leagues – and an indispensable destination for fans of the sport in the United States. With Ronaldo’s arrival to Serie A TIM, we anticipate even more interest and exposure for this property in the seasons ahead.”

Hillary Mandel, SVP, North America, IMG Media, said: “IMG and Serie A are delighted to have ESPN as our media partner in the US. This was an extremely competitive process with multiple networks and platforms interested in the rights. Serie A TIM is a premium global football league which is seeing large investment and ambition from the clubs, resulting in players such as Cristiano Ronaldo joining an already strong list of some of the best footballers in the world. It was important for us to find a broadcaster who understood the vision and passion we share to elevate the profile of Serie A TIM to both existing and new fans of Italian football in the US. In ESPN+ and the ESPN networks we have that exclusive partner.”