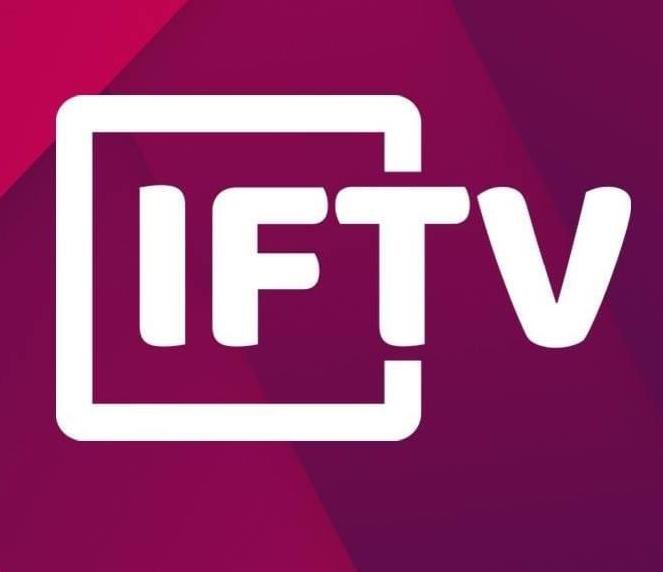 Italian football club SS Campobasso has reached an exclusive agreement with Italian Football TV, who will serve as the exclusive content and programming partner of the club in the North American market.

Campobasso is currently playing in Italy’s fourth division “Serie D” and is top of the table in Girone F. If they remain in first and win the championship they will get promoted to Lega Pro.

Although most calcio fans abroad are avid followers of Serie A, there are many that also have a sentimental bond and nostalgia to the cities and towns where their families originated from. According to Fondazione Migrantes, the region of Molise has the highest % of its population that is living abroad. There are many Italians of Molise origin in the United States, Canada, Argentina, Australia, to name a few.

This fact was not lost by Club President Mario Gesue when asked why it was important to promote Campobasso Calcio abroad:

“From day one we thought about an international project, football is changing profoundly and the skill of the clubs must be to find new revenue sources and increase their fan base. This without forgetting that Campobasso football club is the team of all Molisanis and with this choice we wanted to get even closer to them who reside in North America.”

Campobasso was looking for a partner to help promote their club and brand in the North American market and Italian Football TV was the perfect partner according to new owner Matt Rizzetta.

“We view IFTV as a strategic partner to expand the reach of our fanbase and enable expats from across the world to engage with our club in a completely interactive manner. IFTV is a high-quality and innovative platform with a built-in audience that reaches millions of football fans from all backgrounds. We believe SS Campobasso captures the essence of the expat journey and the underdog dream as much as any club in the world, and we look forward to working with IFTV to share this journey with millions of fans from across the world.”

IFTV is one of the biggest media companies in North America that promote calcio and has a significant presence and following on all their social media platforms. Getting the opportunity to follow the journey of Campobasso and tell the stories as they go from Serie D to the next tiers in Italian football was extremely important to IFTV founder Marco Messina.

“IFTV has always believed in storytelling, the way you portray something, especially in this over saturated digital space, is more important than the current ranking of a team. After meeting with Matt and Mario, they completely aligned with our vision of being able to tell a great story. So for us it was a natural fit and we wanted to share that with our amazing audience. We couldn’t do it without the incredible community already out there, and other brilliant guys pushing Calcio forward so it’s a true honor for us as a company to be the platform that continues to connect the world to calcio.”

Here are the details of the press release:

Professional Italian football club SS Campobasso (“Campobasso”) today announced it has reached an exclusive agreement with Italian Football TV (“IFTV”). As part of the agreement, IFTV will serve as the exclusive content and programming partner of the club in the North American market.

IFTV is the most widely viewed online video channel and social media content service for fans of Italian football in North America. IFTV boasts more than 50 million monthly impressions across its platform, including 6.6 million views and 45,000 subscribers on YouTube, as well as 120,000 followers on Instagram. IFTV has produced original content including studio shows, live broadcasts, and interactive content for millions of fans of Italian soccer across the world. Additionally, IFTV has developed custom content for Italy’s most prestigious clubs, including AC Milan, Juventus FC, SSC Napoli and UC Sampdoria.

The agreement, which runs through the 2022-23 season will provide IFTV with exclusive rights to a variety of matchday and promotional content for SS Campobasso in North America, including:

“We have been intrigued with the story behind SS Campobasso’s journey and the ambitious plans of the new ownership group,” said Marco Messina, Co-Founder of IFTV. “There has been an outpouring of support from fans across the world who have connected with the club’s underdog roots that so many expats can identify with. We are excited to provide millions of fans with exclusive content and programming so they can engage, interact and follow all of the storylines that surround the club as they climb up the ranks of Italian soccer.”

With this partnership, SS Campobasso becomes the first Italian club outside of Serie A to have an exclusive content distribution partnership with a platform in the North American market.