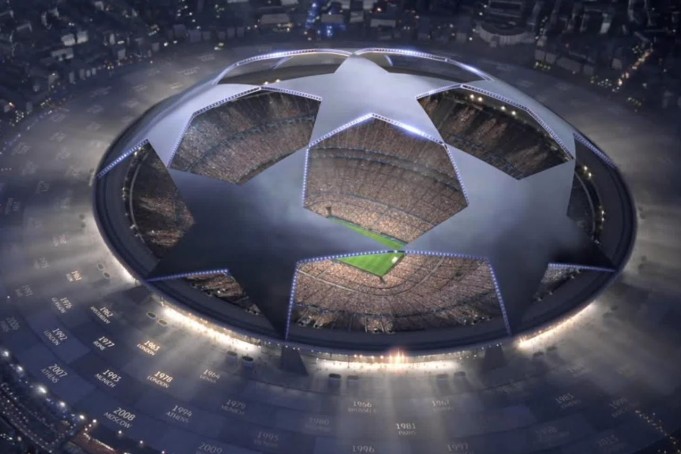 Since taking ownership of Valencia in the summer of 2014, owner Peter Lim has already overseen four managerial changes as Nuno Espirito Santo, Gary Neville, Pako Ayestaran and now Cesare Prandelli have all come and gone. Voro has taken charge for the fifth time as an interim manager while the club looks for another new coach to take charge of the struggling side. But there are problems that run far deeper than those on the pitch. Without Champions League revenue, not even Peter Lim, Singapore’s 11th richest man with a net worth of $2.4 billion as of 2016, has been able to resolve the financial problems that have hamstrung los Che for years.

Prandelli lasted just 10 games in charge before handing in his resignation, citing the club’s financial issues and their consequent inability to strengthen his squad in the transfer market as the reasons. “I could have waited to be sacked, but I’m not like that. They paid me for three months. They had a problem with their wage bill and wanted to reduce it, but I reminded the owners that it was they who had approved the players’ contracts,” he told La Gazzetta dello Sport. “They promised me reinforcements, an investment of €30 million, but that was then greatly reduced.” After being promised four new players, Prandelli was told he could have either a forward or a midfielder. He chose neither, and quit. As Super Deporte report, if Valencia signed anyone else after Simone Zaza then they would be breaking Financial Fair Play regulations.

This financial tightrope is nothing new. Valencia have long been struggling financially, largely as a result of their idea to construct a new stadium in the mid-2000s. Plans to move into the Nou Mestalla went disastrously wrong when the Spanish property market collapsed in 2007 and los Che were left owning two stadiums: one they couldn’t finish and one they couldn’t sell. In addition, successive capital increases meant that the shares of thousands of small shareholders held virtually no value. Their problems escalated to the point that in 2013 the local government had to step in to act as guarantors after the club defaulted on an €81 million interest payment.

One of the primary issues facing Valencia is that the club’s business model for the next decade is based on the principle that they will receive Champions League revenue every year, with the added benefits of increasing television revenue, increasing season ticket sales (which are currently 35,000) and increasing commercial revenue. Champions League income can certainly sustain a club: simply qualifying for the group stages in 2016/17 is worth €12.7 million plus a share of the market pool for television revenue. However, for clubs other than the likes of Barcelona or Real Madrid, this model of relying on Champions League income is clearly unsustainable – particularly over such a long period. When this lucrative source of income is no longer available, there will clearly be a major impact on a club’s finances.

In Valencia’s case, the impact has been critical. They were ranked 19th in the Deloitte Football Money League in 2011 with revenue of €116.8 million and haven’t been seen in the top 20 since (23rd in 2012 with revenue of €111.1 million, 23rd in 2013 with €116 million). In 2016, they were the only La Liga club to record a loss (of €4.4 million), and are no closer to reducing their overall debt levels or to resolving the situation of either their old or their new stadium. In order to comply with Financial Fair Play guidelines and to be able to register four new signings, they were also forced to sell Shkodran Mustafi (to Arsenal) and Paco Alcacer (to Barcelona) in the final days of the last summer transfer window.

Nor has there been an increase in revenue from sponsors following Peter Lim’s takeover. As of yet, Valencia haven’t been able to boost their global appeal sufficiently either to entice a sponsor of an international level to invest or a local company which is able to meet their demands. According to La Jugada Financiera, Valencia are refusing to accept any offers for shirt sponsorship below €10 million per season – to put that into context, Barcelona’s new shirt sponsorship deal with Rakuten is worth €55 million a year. It is incredibly difficult for a club to continue to promote their brand without performing regularly on the European stage: Inter and Milan have attempted with varying degrees of success recently, but there aren’t many others.

Without the funds to invest in new players, and with the current side unable to challenge the European places, Valencia are in a difficult situation, and the question now is how Peter Lim intends to do extricate his club from their predicament. He has already invested €200 million of his own resources into the club, without which the situation would be even worse. If los Che were able to qualify for Europe again, as they were regularly doing until not so long ago, it would increase their own players’ value, giving them the opportunity to invest in youth and sell on for a profit, provide them with much-needed resources to sign new players and meet FFP regulations, and promote their brand on the international stage. But that is a big if.