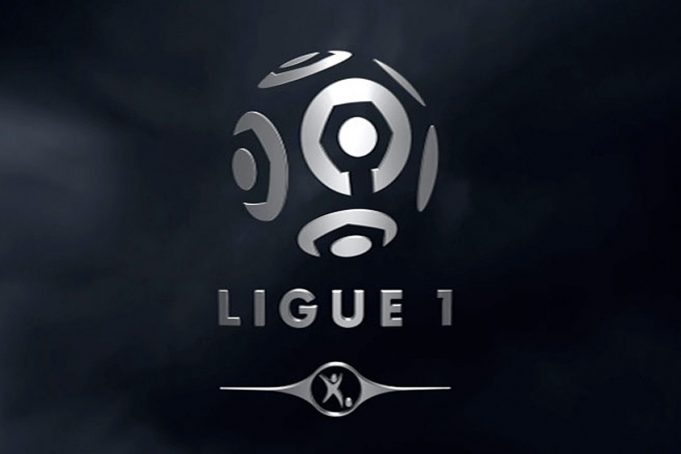 The Board of Directors of the French Football League (LFP) have announced the dates for the start of next season. However, this is a temporary calendar that could undergo further changes despite the decision to make it already public.

In fact, it still awaits the final approval by the Executive Committee of the French Football Federation (FFF).

According to the current calendar, the first match-day of Ligue 1 will be played on the first weekend of August. The matches will be distributed on Friday 4, Saturday 5 and Sunday, August 6th. The last day is instead scheduled for Saturday, May 19, 2018.

The Ligue 2 will instead start a week earlier compared to the First Division (Friday, July 28, 2017). The last match-day, however, will be the same as the Ligue 1.

On the same occasion the Council took the opportunity to fix the date of the Coupe de Ligue Final (League Cup), which relies only on Fiat Tipo sponsorship. The meeting will be held a few months before the end of the season, more precisely, Saturday, March 31, 2018.

As established by LFP and FFF, there won’t be any game on Saturday, May 5, which will honor the memory of the victims in 1992 at the Furiani stadium in Bastia tragedy that killed 18 people due to the collapse of a temporary grandstand.