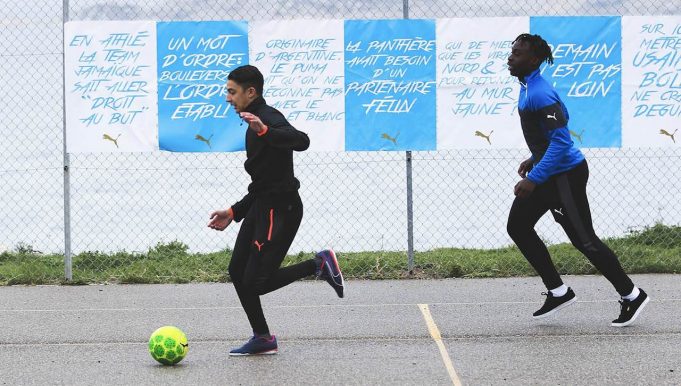 PUMA and Olympique de Marseille announced a long-term partnership, days after Adidas revealed it would not be renewing its contract with the Ligue 1 club.

French radio station RMC reports there were two main reasons why Olympique de Marseille ended its long-term relationship with Adidas. Firstly, PUMA offered a 5 year deal instead of 4 years from Adidas, and perhaps more importantly, PUMA wants to bring the club on the same level as Dortmund and Arsenal in their international advertising campaigns.

Bjoern Gulden, Chief Executive Officer for PUMA: “We are very proud to become the partner of Olympique de Marseille. The club has a great tradition, great attitude, they play a fast and fun style of football, they have the best fans and the new owners have great ambitions and plans for the future. We think this is a great fit for PUMA and are really looking forward to this partnership.”

Jacques-Henri Eyraud, President at OLYMPIQUE DE MARSEILLE: “OM will be the most important sports club for Puma in France and we have been very impressed by the will of its managers to actively support us on an international scale. It is a tremendous show of confidence for our ‘OM Champion Project’. This contract will provide us significant annual incomes required to allow us to achieve our sports objectives. It is the most important commercial contract in the history of the club.”