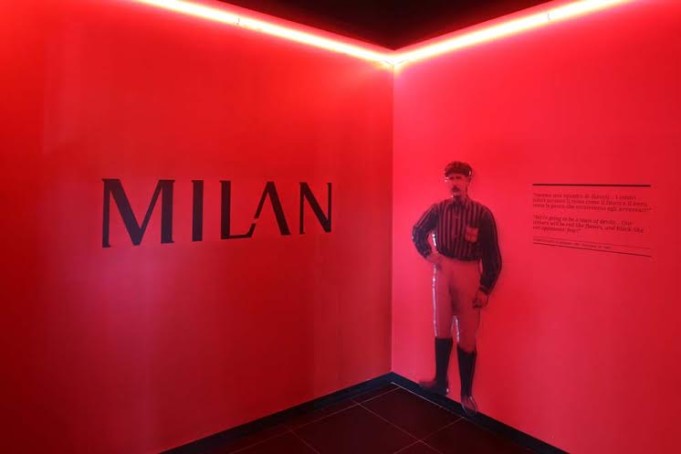 Elliott has agreed to provide part of the financing for little-known Chinese investor Yonghong Li to buy AC Milan for €740m, said people directly informed of the deal quoted by FT.

The transaction values AC Milan at about four times revenues, putting it on a par with Chinese Suning Holdings’ purchase of a majority stake in Inter Milan last year.

Elliott’s intervention is decisive to the deal closing successfully.

Yonghong Li, according to Financial Times, is looking at listing the club on the Hong Kong stock exchange in the next 18 months to provide an exit for Elliott. According to italian newspaper Il Sole 24 Ore is more likely that the listing takes place on Wall Street.

Football fans in Asia are the future of the European football business, said industry analysts. Mr Li is seeking to advance AC Milan’s profile in China through boosting revenues in merchandising and the rights to show Serie A games on Chinese television.