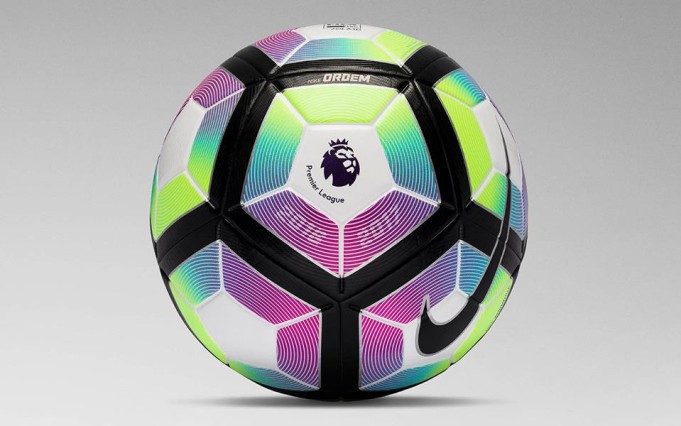 Brexit knocks down the Premier League. The richest league in the world is about to announce an annual pre-tax loss of £312 million, as revealed by some English newspapers. The Financial Times has been the first source of information to reveal this shocking news highlighting that Brexit is the principal cause of the Premier League decline. The decreasing value of the pound and new accounting standards would be the basis of the losses.

For several months, everyone praised the English model in reference to the sale of TV rights abroad but the actual weakness of the pound inevitably depleted the contracts previously sealed. This is the same effect that Manchester United recorded on its financial statement due to the recurring debt of the Red Devils that is in American dollars.

The value of the international rights is estimated at 3 billion pounds and it is divided between the 20 clubs of the Premier League. In the past years, the British clubs had used derivative financial instruments to compensate the currency risk on these contracts. However, this hedging process has been undermined by new accounting rules introduced in the UK. The companies are now required to assess their contracts based on current market prices or wait for the final payment before reporting a formal declaration of the amount collected.

In light of that, the Premier League is already in alarm mode even if the football federation stated that the profitability and the ability to distribute profits to the club members shouldn’t be at risk in the long term.