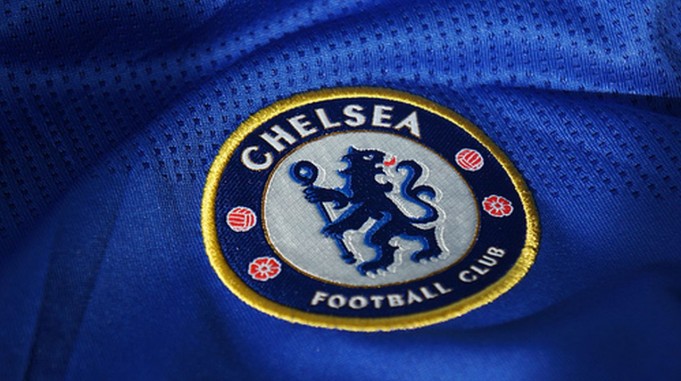 Another 25% of the total is assigned based on the number of times a match is broadcasted live. We are talking about the so-called “Facility Fee“, quite relevant if we consider that television broadcasts are less than 50% of those played. The remaining 25% is finally awarded based on the ranking at the end of the championship. In addition, the so-called “Merit Fee” is equivalent to £1.9 million for each position.

How much is the Premier League victory worth?

Thanks to Premier League success, Chelsea is already sure to cash in £38m (about 44 million euros). With the second place in the standings, Tottenham will bring home £36.1 million, equivalent to about €42 mln.

The other teams who sealed their respective positions in the standings are the following:

All the other positions can still change in the last 180 minutes of the 2016-17 Premier League.