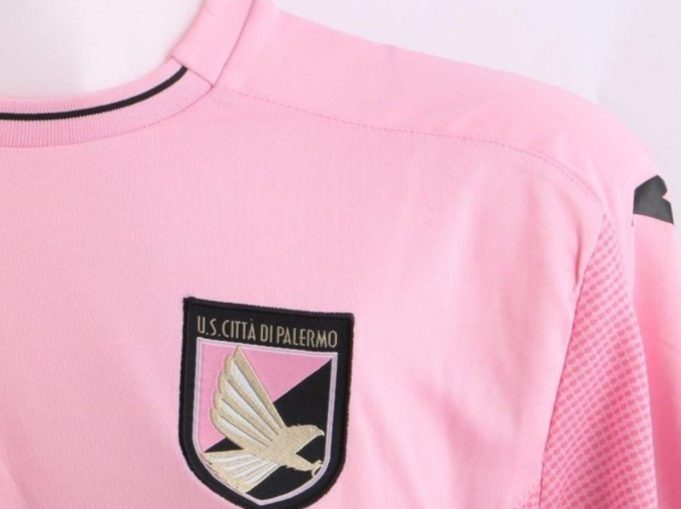 Palermo sealed an important trade agreement. The Rosanero are about to re-launch their ambitions from Serie B but with the clear intention of making a quick return to the major Italian competition, Serie A .

As reported by soccerex.com, Best Union Company Spa has become Palermo’s official partner for ticketing services, for releasing the Fan’s card, and for the pre-ordering of tickets through its VIVATICKET sales channels (Over 1,000 in the national territory).

Best Union Company, a company founded in 1999 in Bologna and with 16 operating locations in the world, is extremely gratified about this agreement sealed with the prestigious Italian club.

“We will be managing various services for Palermo. It’s a honor for us. It has as always been our goal, and now we can say that we finally reached it.”

Best Union Company hopes that this collaboration can be profitable for both parties.

“We will partner with Palermo at 360 degrees. This club is a well-known brand around the world. – continued Taiani.

Our goal is to make the process of buying tickets easy and enjoyable for everyone using all existing channels and technologies, and those we are developing to provide a better service.”