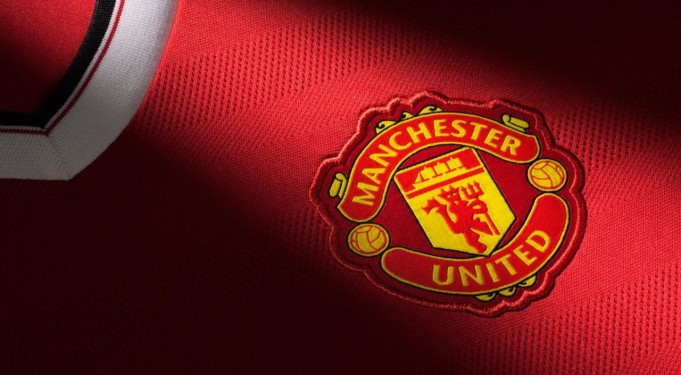 The dating app is in talks with the Red Devils as reported by the Daily Mail. Tinder is looking forward to expanding its business and the company targeted one of the most prestigious clubs in the world to buy space on the left sleeve of players’ shirts.

We can definitely say that these kinds of sponsorships represent a win/win solution for clubs and advertisers as well. Several Premier League sides have already agreed to multi-million-dollars contracts with Manchester City leading the market thanks to a £10 million a year deal with Nexen, a South Korean tire manufacturer.

As Business Insider reported, the negotiations between Tinder and Manchester United are going on and an agreement could be found right before the beginning of the new season. If this sponsorship deal will be sealed, the Red Devils could bank around $16 million a year.

This is not the first sponsorship deal that Tinder has made in football. The dating app had previously reached an agreement with Italian giants Napoli. Business Insider also mentioned that as part of the deal, Napoli striker Arkadiusz Milik has an active dating profile on the app.