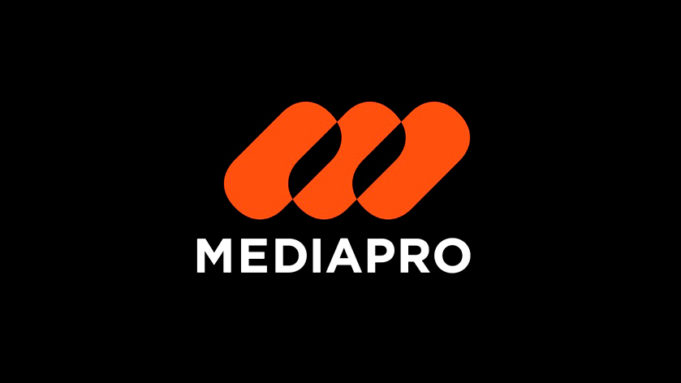 The auction has been on-going for a few months, as the main players (Mediaset and Sky Italia) never offered the minimum amount of money requested by the league (1.05 billion euros), even after negotiating in private.

In comes Mediapro, a Spanish multinational who met the minimum asking price and surpassed it by precisely 1,000 euros. This is a radical change to what Italians have been accustomed to and now it will be interesting to see how Mediapro will sell and distribute the rights on the various platforms (TV, OTT, mobile, etc.).

There was talk of a dedicated Serie A TV channel however according to ANSA, Sky has sent a notice the League via its legal advisors that the Mediapro bid is inadmissible because they did not acquire a licence as “an independent communications operator.” Is this just a question of semantics or does Sky have a legitimate claim?