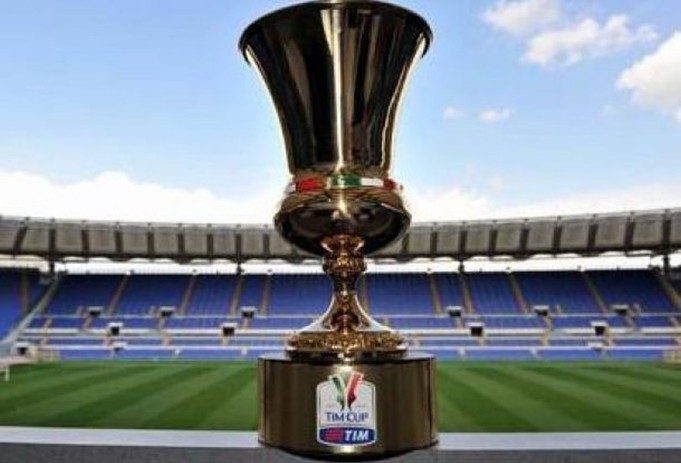 Lega Calcio Serie A has issued an ITT (Invitiation To Tender) for both the domestic and international rights to the Coppa Italia and Supercoppa Italiana for the next three seasons: 2018/19, 2019/20, 2020/21.

The domestic rights are for broadcasts within the peninsula, while the international rights cover all territories outside of Italy, San Marino and the Vatican. In addition, the international broadcast of matches with Italian commentary is excluded as those rights were already acquired by RAI Italia in the Italian Communities package.

Starting next season those subscribed to RAI Italia will finally get to watch the channel in HD. While on the one hand, calcio fans will enjoy the better quality image and additional content by getting to watch the Coppa Italia as of the semi-final stage and the Supercoppa, they will also be disappointed as RAI Italia can only broadcast up to a maximum of three games per matchday instead of the usual five or six in the new deal.

While the issue of HD has been dealt with on RAI Italia, it remains to be seen what will happen to the broadcast of the Coppa Italia and Supercoppa abroad in English. As an example in North America, the past three seasons those matches were broadcast on Gol TV in the USA (in standard definition) and not in Canada. All the production equipment at the stadium to record the matches is in HD, however once that signal is sent to the TV broadcaster, they have the option to present it to the viewers in SD unless contractually obligated to do so in HD.

As of now there is no obligation to broadcast the Coppa Italia and Supercoppa abroad in HD with English commentary, therefore the Lega Calcio can’t assume all TV networks have channels in HD.

Once again, the league will be assisted by their advisor Infront, who are looking to obtain between 50M and 60M euros annually in rights fees combined for the domestic and international rights.

Previously, domestic rights were acquired by state broadcaster RAI (22M euro per season) while the global international rights were acquired by B4 Capital (26M euro per season). It is expected that RAI will make a bid to retain the rights, given the positive viewing results of last season. However when it comes to B4 Capital, it is unknown at this time if they will present a bid to also retain their rights while increasing the bid amount to acquire them.

Competition could be fierce in particular from three major players: beIN Sports who already broadcast Serie A matches, MP Silva, who lost out on the Serie A international rights to rival IMG, who may be interested in also acquiring the Coppa Italia and Supercoppa international rights and package them together to potential TV networks as they prepare for the upcoming Serie A season.

Apart from traditional TV networks, there are increasingly more options available in the competitive OTT space where providers can make a bid to acquire rights for certain territories. This is an area the Lega Calcio would like to exploit.

Starting from the second phase of the Coppa Italia, a total of 25 matches will be broadcast.