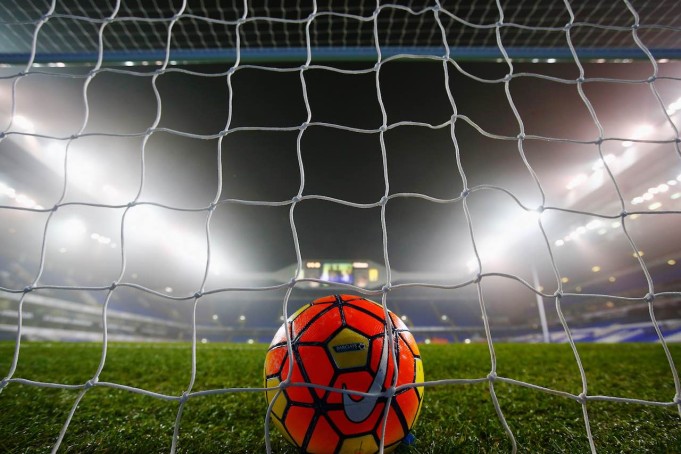 No doubts that English football is increasingly becoming important for billionaires willing to invest in this sport. We all know that over the years Manchester United, Manchester City, Liverpool, and Chelsea were acquired by foreign owners but there are many more rich investors that are involved in football out there.

There are some surprising names at the top of the money table. Let’s say that many of them have NOT brought winning ways with their wealth but their net worth is definitely remarkable.

Business Insider released a list of billionaire owners of football clubs in England. To do that, they used the 2017 Sunday Times rich list, and various info from Forbes, BBC, Birmingham Mail, and talkSPORT.

Let’s check the first 10 positions in ascending order together.