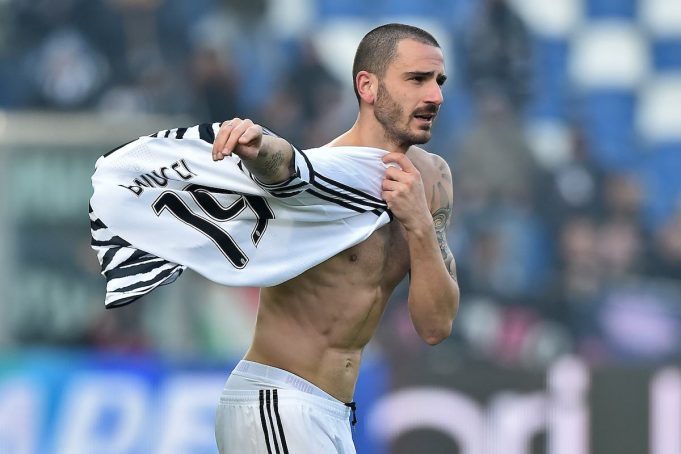 Waiting for the official statement, it is possible to make a first analysis based on figures and values circulating so far: a €40 million sale plus €2 million of bonuses.

Considering that the residual value (net amortization) of the “asset” on June 30, 2017, should be around €2.5 million (the document will be approved in Autumn), the transfer of the Italian National defender to Milan will provide Juventus a capital gain of €37.5 million to be included in the 2017-18 financial statement. This financial gain could soar even further if the agreed bonuses mature.

This is a considerable value due to Bonucci’s age (30) and role (defender)!

The amortization relative to the sports performances, which would have otherwise in this season been €620,000, will be minimal.

In addition to the capital gain, we also have to consider the savings relative to his salary which, after his renewal in December, had risen to 5 million euros yearly. In the 2017-18 season, Juventus’ savings will, therefore, be €9.25 million (gross value).