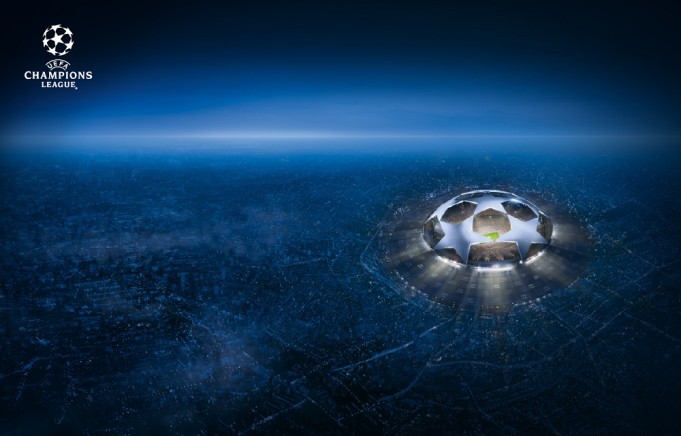 As our analysis of the 2015/16 Champions League has shown, one of the key factors in assessing how far a team can be expected to go in the competition is their turnover. It is perhaps unsurprising but nonetheless a fact that teams with more revenue tend to progress further than those with smaller incomes.

With that in mind, it is worth looking at the Champions League Round of 16 draw to consider which teams are in the best position to progress and which ties are – financially speaking – the most well-balanced.

Napoli have been dealt the toughest hand by being drawn against Real Madrid, as with revenue of €125.8 million they are towards the bottom end of the scale. Real Madrid, meanwhile, have the biggest income of any team in the competition with revenue of €620.1 million: €494.3 million more than the Azzurri.

The situation is considerably better for Juventus, the only other Italian team left standing in the Champions League. With a turnover of €341.5 million, the Bianconeri are in a far better financial position than their opponents Porto, whose revenue amounts to just €75.8 million. This gap of €265.7 million is bigger than any other tie in the round except for Napoli-Real Madrid and Manchester City-Monaco (€274.4 million difference, with respective turnovers of €391.8 million and €117.4 million).

The big-money tie of the round is Paris Saint-Germain-Barcelona, who have a combined income of more than €1 billion (€484 million for the French champions, €620.1 million for the Blaugrana). The two clubs have met on a number of occasions in the last few years (2012/13 quarter-finals, 2014/15 group stage and quarter-finals), though the Catalan club have had much the better of recent meetings (three wins, two draws and just one defeat).

With a difference in revenue of just €4.8 million, the most evenly balanced match is Bayer Leverkusen-Atletico Madrid, who are both pushing turnover of €200 million (€179.9 million and €175.1 million respectively). Leicester City, the Premier League champions, have a turnover of just €104.4 million, but it still eclipses their opponent’s Sevilla’s revenue (€88.5 million) by €15.9 million.

Compared to that of their English rivals, the size of Leicester’s turnover gives another indication of the scale of their achievement last season. Arsenal, who finished 10 points behind them, have a turnover of €464.1 million, and once again find themselves lining up against Bayern Munich. The Bavarian side are dominant in the Bundesliga in virtually every area, and their revenue of €552.9 million outweighs the vast majority of opponents on the European scene as well.

Their German rivals, Borussia Dortmund (€281.3 million) are comfortably favourites from a financial perspective against Benfica (€126.1 million) in their Round of 16 tie. The extent to which the club’s financial muscle will be reflected in success on the pitch, however, remains to be seen when the Champions League resumes in February.