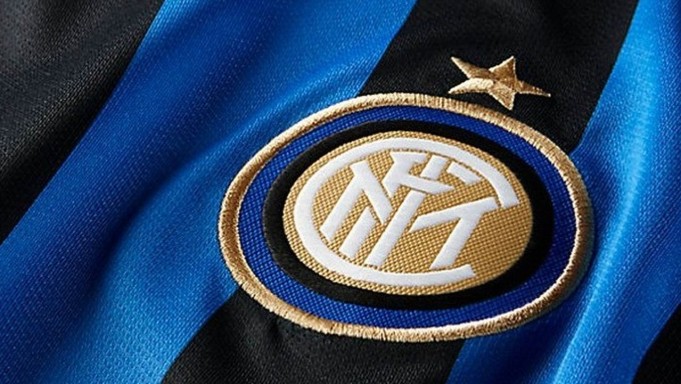 A day after Inter issued a €300 million bond to settle debts (among which a credit line with Goldman Sachs), investors are leery about the bond offering: a five-year senior secured note via Goldman Sachs Group Inc.

According to a report by Bloomberg, Inter’s proposed debut bond offering has left some investors scratching their heads as they assess the risks around the Italian football club, as well as the deal’s more complex structure.

Price whispers of 5 percent were released on Monday, according to four investors familiar with the transaction who are not authorized to speak publicly and asked not to be identified.

Three of the investors, all based in London, said that the 5 percent yield may not be enough to entice them into the deal, citing the need to get to grips with the deal’s structure. Details of the structure haven’t been made public but are said by the investors to include elements more akin to a project financing reliant on specific cash flow streams for repayment.

The 18-time Champions of Serie A will issue the upcoming bond from Inter Media and Communication SpA, an SPV that is a beneficiary to the club’s sponsorship, television and other media rights. Its sales and cash flow from these divisions will be used to make the bond repayments, separate to the main company where the club’s players are purchased and sold.

Inter Milan is currently unrated, although the expected instrument rating is BB- by Standard & Poor’s Global Ratings, according to the bond sale documents. The transaction is expected to close in the coming days, but investors said the approval of the ratings could delay pricing until Friday.

Inter are currently top of the table in Serie A with 40 points, 1 point ahead of Napoli and two ahead of six-time running Champions Juventus.